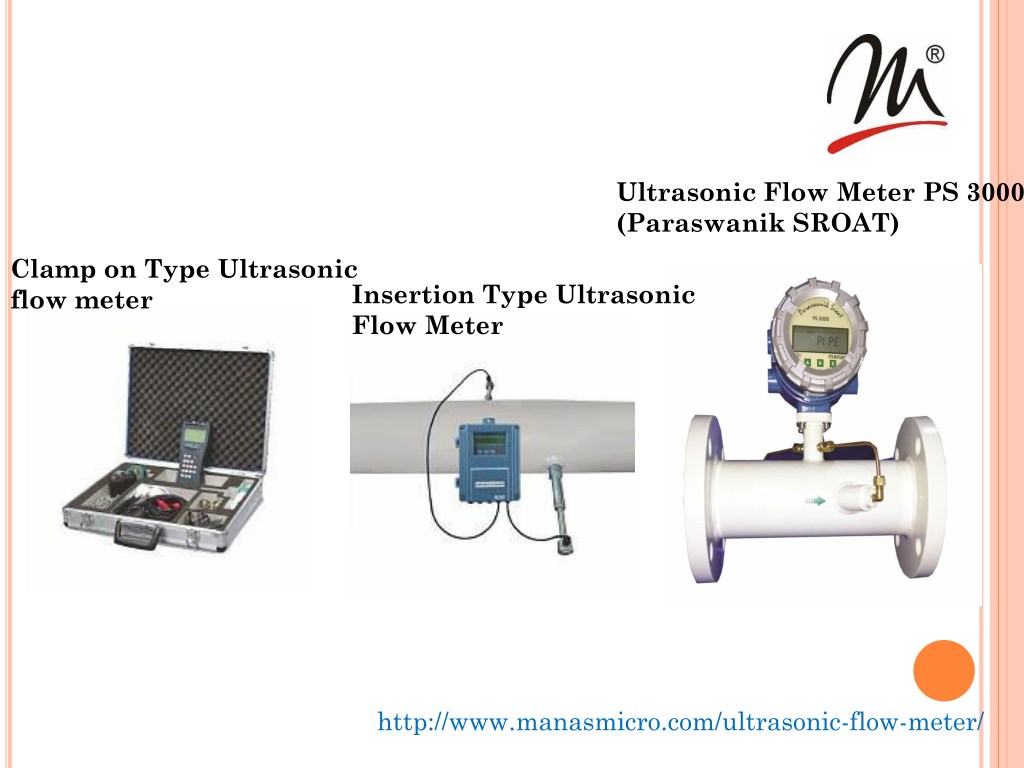 We are Manufacturer, Supplier, Exporter of Ultrasonic Flow Meters, Flowmeters (Flow Meter). Our setup is situated in Pune, Maharashtra, India and majorly we serve our customers from Australia, New Zealand and India.

Ultrasonic flow meter works on the Transit Time or Time of Flight principle. The Flow meter unit utilizes two transducers that functions as both Ultrasonic transmitter and receiver. The transducers are either clamped on or inserted to the outside surface of the closed pipes. The transit time flow meter measures the time it takes for an ultrasonic signal transmitted from one transducer to cross the pipe and be received by second transducer. The flow is then measured by comparing the upstream and downstream time of Ultrasonic signal. With no flow through the pipe the transit time would be equal in both directions

For measuring the Flow of the medium, two ultrasonic pulses are sent through the medium, one in the flow direction and other in the opposite direction.


We have introduced Ultrasonic Flow Meter. 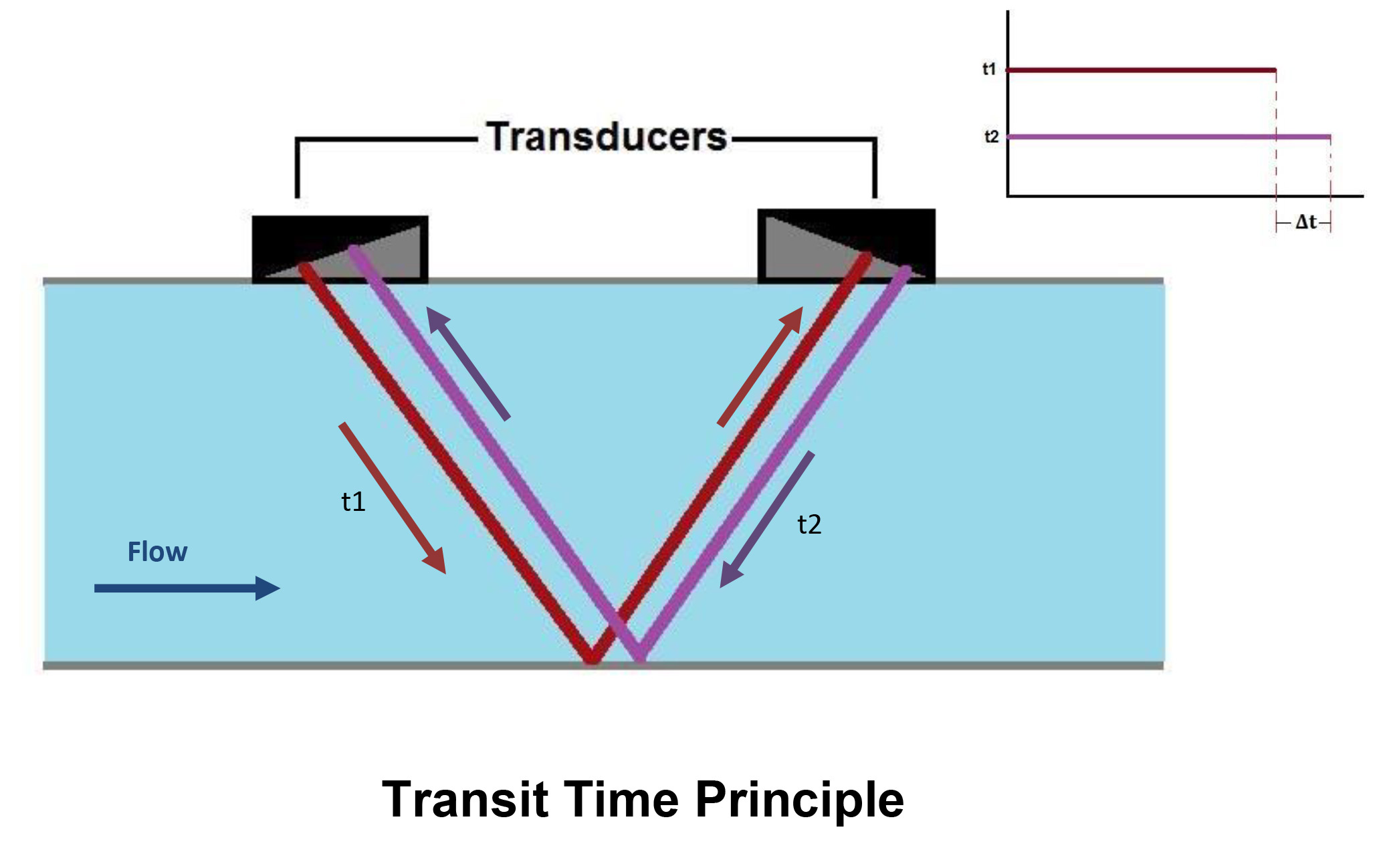 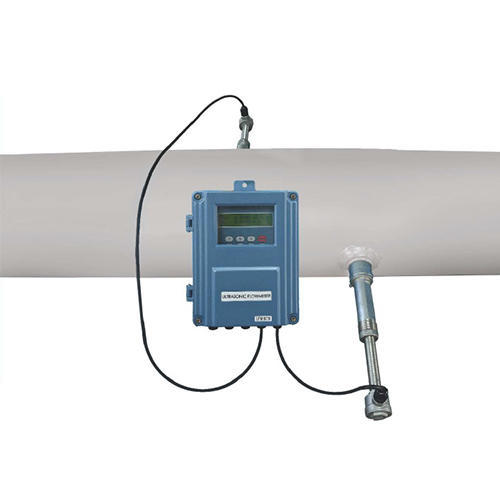